From amateurs to professionals

Starting at the end of May 2021, international photojournalist Malcolm Linton will be staging a monthly photography workshop in the Colombian colonial town of Mompox in collaboration with the Hotel San Rafael and La Casa Amarilla.

The workshop is for photographers — from amateurs to professionals — who want to express themselves more fully in their images. It will run for three full days, usually from Friday to Sunday, with a welcome dinner the night before it begins. 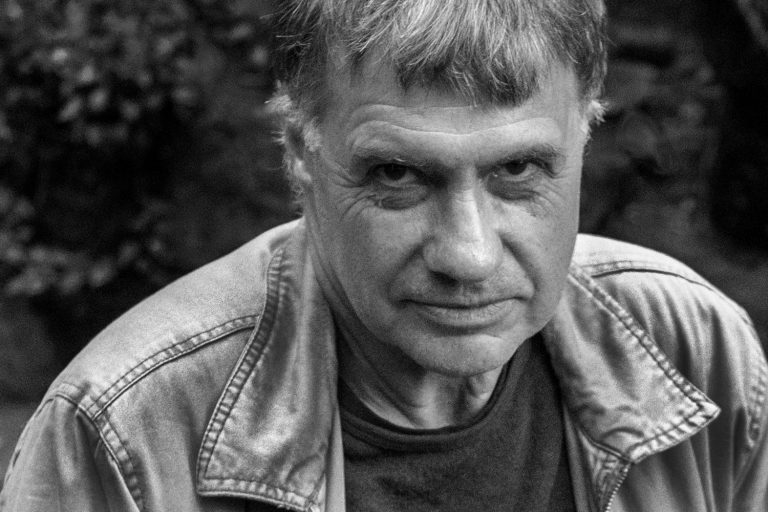 Malcolm Linton is a British-American photographer known for his images of conflict and humanitarian crises including those in Colombia, El Salvador, Nicaragua, Rwanda, Sudan, Congo and the former USSR.

Malcolm moved to Colombia in 2015 and began work on a photo book about the FARC rebels, Metamorphosis: Guerrillas In Search Of Peace, which won a first prize in the International Latino Book Awards 2020.

Since 1989 his photographs have appeared in magazines such as Time, Newsweek, Der Stern, Paris Match and National Geographic. His first book, Tomorrow Is A Long Time, about the HIV/AIDS epidemic in Tijuana, Mexico, was published in 2015. A selection of his photos is online here.

You can listen to Malcolm talk about his career and the workshop in this podcast. The interview begins at 7:15 on the time line.

Located on the banks of Colombia’s Magdalena River, 270km south of Cartagena on the Caribbean coast, the town of Mompox is a colonial masterpiece which reverberates with the afro-Colombian rhythms of cumbia and recalls the scenery of the Nobel Prize winning author Gabriel Garcia Marquez. Out of Colombian holiday seasons, the visitor can feel like a pioneer in this off-the-beaten track UNESCO World Heritage site.

Mompox is an ideal place to study photography. It’s a literal island of tranquility where you can forget about everything except your pictures. The light is rich and enchanting, wherever you look there are evocative shapes and colors, and the people are among the world’s most friendly and easy-going. 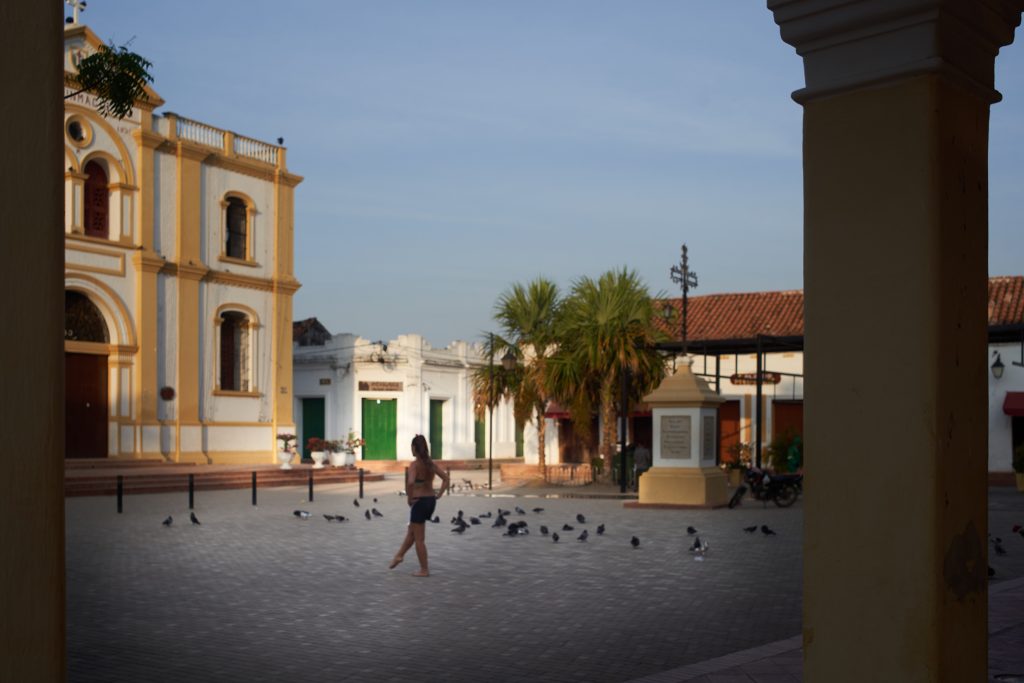 “Talking Photos” is about honing your skills and expanding your imagination to create photos that tell stories. You will learn how to go beyond simply recording the world around you and, instead, how to interpret it in you own way; how to capture mood and mystery, and create surprise, intimacy and humor.

You will discover how to let images come to you instead of chasing them, and how to make yourself almost invisible to your subjects. The workshop is designed to help you find your own voice and your own vision.

It combines lectures, practice and discussion. The schedule will leave you free to go and out shoot when the light is best, in the early morning and afternoon. In the middle of the day the group will gather indoors for seminars on everything from the nuts and bolts of camera technique to questions about the unique power of still photos to transform instants into visual metaphors.

There are three different options within the program, and all of them will enable you to take a huge step forward in your ability to create striking, original images. 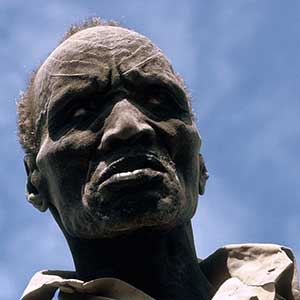 will give you access to the daily seminars, including open critiques of selected photos the group has produced. 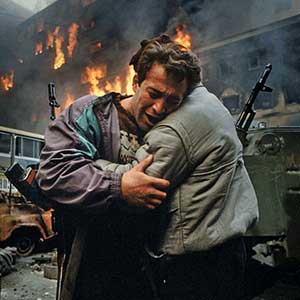 includes the seminars, plus Malcolm will talk to you individually for 20 minutes every day about your photos. 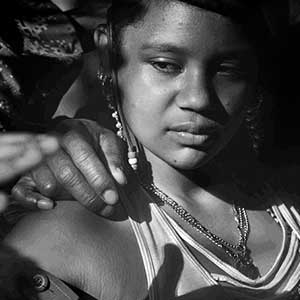 is limited to just two people. It is the same as package 2 but Malcolm will go out shooting with you every day at “golden hour” from 4-6 p.m. to help with composition and technique.

SIGN UP NOW
I hadn't known what to expect from the course. As an ex-newspaper reporter I've spent years working alongside professional photographers, and occasionally tried to dabble on the amateur side, so was hoping for some tips on the technical aspects of photography, as well as composition.

What I gained from the course was so much more. Malcolm is a fascinating guy and spoke with humility and care about his decades of work covering complex conflicts, including that of Colombia, as well as sharing the stories behind some of his most famous photographs.

He spoke about the psychology of taking photographs, and the ethics, to help us try and understand the many, many factors that relate to the supposedly simple act of trying to capture a historic moment this way.

Malcolm's accompaniment around Mompos was a joy. He is a kind, generous and patient instructor. Not only did he help me understand some of the more technical aspects of photography, but he made me see that empathy, care and composition are ultimately the most important.

Thanks to Malcolm I am more likely to spot an opportunity to take a great photograph and have begun to learn the skills I need to make the best of it. Mompos is a magical setting, brimming with life, and the ideal place to try out new ideas and techniques. Hotels like the San Rafael make a stay in Mompos feel like a step back in time, with all the pampering of a boutique, five-star hotel. I couldn't recommend the experience more highly."
Victoria KellawayJournalist and author
June 5, 2021
I was lucky to be among the first students in Malcolm's photojournalism workshop, held in Mompox, Colombia in May 2021.

Malcolm not only helped us with technical questions but imparted his understanding of how powerful photos are created, with a lot of attention to composition, subject and lighting.

In this workshop, we were able to look in detail at his body of work, and also have his critical attention turned to our own.

Malcolm, with his vast experience and generosity of spirit, can help students at any level, with any camera, produce meaningful images they can be proud of.
Seth RobbinsReporter and Editor
June 2, 2021
A unique experience.

I am a beginner at photography and I was afraid my level was too low to profit from Malcolm’s wealth of experience.

However, with a great deal of patience, he took the time to teach me the basics of photography and create a foundation I can continue to build on.

This, together with his amazing stories about his own pictures and Mompos’ unique setting made the course an unforgettable experience.
Pablo NeiraEU Diplomat
Previous
Next

Accommodation for three full days (four nights) is at two colonial hotels on the Mompox waterfront, the high-end San Rafael and more economical Casa Amarilla. Single occupancy and shared rooms are available. All the rooms have an internal bathroom, wifi, Directv, fans, and air conditioning. Breakfasts and the first-night welcome dinner are included.

On the sign-up page you will have a chance to decide on your own combination of dates, workshop package and accommodation.

Transport to and from Mompox, lunches and dinners (aside from the welcome dinner). Depending on sign-ups and interest, we will look into and price charter flights from Bogotá to Mompox.